The most read article at the NY Times online yesterday was The U.S.S. Prius by Thomas Friedman. The thrust of the article centers around two brutal facts – we are fighting wars for oil, and wars consume a lot of oil. One of the tidbits mentioned toward the end of the article is that a gallon of gas costs up to $400 per gallon by the time it reaches the front lines. Moving beyond the economics, getting fuel to the front lines also costs lives. The U.S. military loses one soldier for every 24 fuel convoys it runs in Afghanistan.

Friedman observes “at a time when a fraudulent, anti-science campaign funded largely by Big Oil and Big Coal has blocked Congress from passing any clean energy/climate bill” the U.S. Navy and Marines are spearheading a strategy to make the military much more energy efficient. Friedman adds, “Unlike the Congress, which can be bought off by Big Oil and Big Coal, it is not so easy to tell the Marines that they can’t buy the solar power that could save lives.”

Ray Mabus, the Secretary of the Navy, has crafted a strategy to shift from oil to alternative energy, including, solar and biofuels. On Earth Day this year, the Navy flew a F/A-18 Super Hornet fighter jet powered by a 50-50 blend of conventional jet fuel and camelina aviation biofuel made from pressed mustard seeds.

And while congress favors boondogles like corn ethanol, which uses almost as much energy producing it as it yields:

The Navy will use only “third generation” biofuels. That means no ethanol made from corn because it doesn’t have enough energy density. The Navy is only testing fuels like camelina and algae that do not compete with food, that have a total end-to-end carbon footprint cleaner than fossil fuels and that can be grown in ways that will ultimately be cheaper than fossil fuels.

Mabus has also set a goal for the Navy to use alternative energy sources to provide 50 percent of the energy for all its war-fighting ships, planes, vehicles and shore installations by 2020.

About 60% of the oil we consume is imported from foreign nations – many of those nations are petro-dictatorships. As we shift to alternative fuels and energy, we can reduce our dependance on foreign oil.

Though many people are familiar with solar energy, innovations in the field of biofuels are less well known. Most vehicles run on liquid fossil fuels – gasoline and diesel. Biofuels, such as camelina, provide a cleaner greener alternative to fossil fuels. Camelina Sativa is a member of the mustard family, a distant relative to canola. Camelina can grow on land unsuitable for most food crops, especially arid lands. It has yields that are roughly double that of soy. Camelina can be grown in a rotation with wheat crops. Farmers who have followed a wheat-fallow pattern can switch to a wheat-camelina-wheat pattern, and produce up to 100 gallons of camelina oil per acre, while growing up to 15 percent more wheat. And once the oil is pressed from the seed, the leftover “mash” can be used as nutritious livestock feed.

We consume more oil for transportation than anything else. Innovations in transportation fuels will have the most impact on global energy consumption and associated emissions of climate-changing CO2.

Oil production is peaking and will become increasingly expensive. It’s time to support our transition to a cleaner, greener alternative energy. 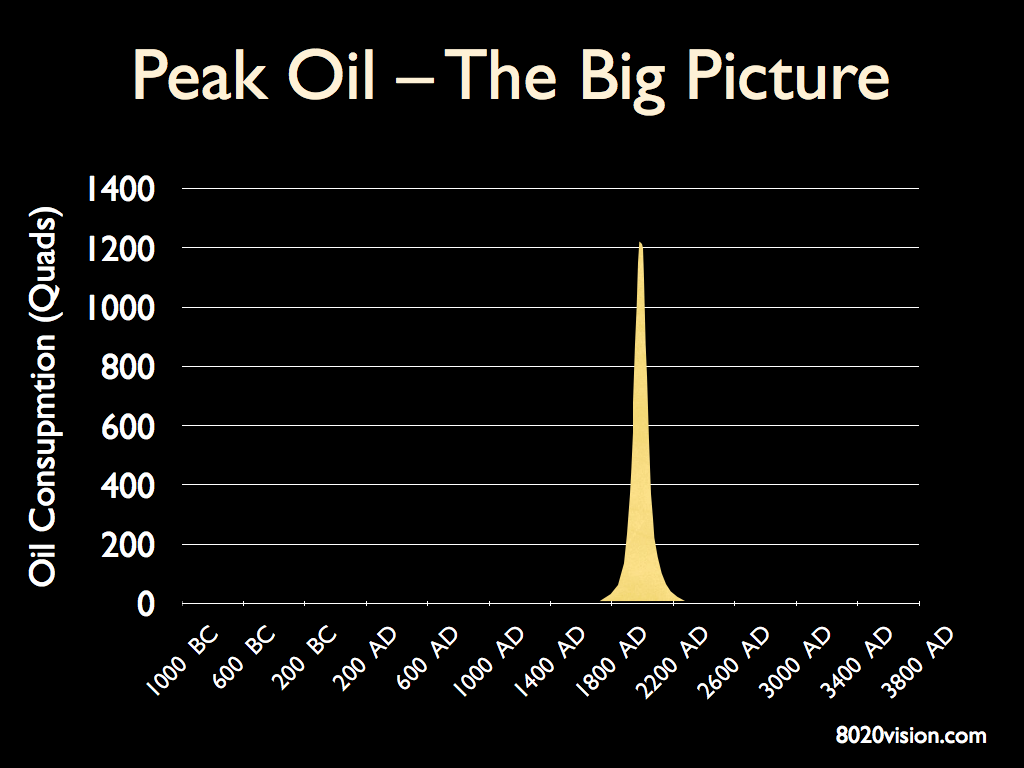 The U.S. spends more money on potato chips than energy research and development. To restore US scientific and technical leadership, Congress needs to stop bashing science and taking money from Big Oil, and start investing in our energy future.

Department of Defense Perspectives on Climate Change and Peak Oil